Your customers' expectations have been changed by some uncontrollable forces.

In B2B and B2C industries alike, in order to survive and thrive companies need to first understand what people have come to expect from the digital products they choose.

Whether you want to admit it or not, people are holding your brand to a new standard. A standard being set by some familiar faces - both old and new. 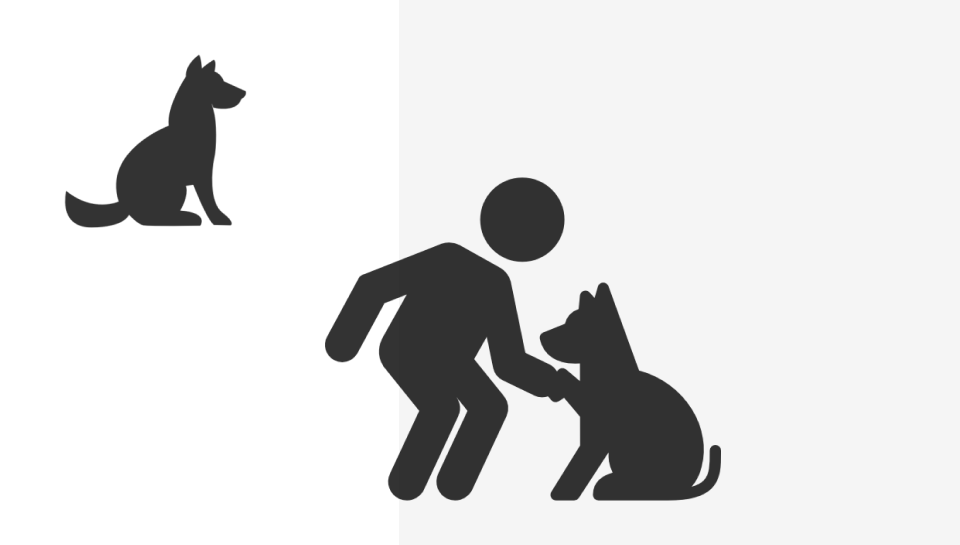 Domino’s is 57 years old and is dominating its market by reinventing itself to focus on digital…so can you.

Domino’s turnaround can be credited to its embrace of modern technology. It improved its actual pizza in 2009, yes, but it’s continually built out its ordering app, rolled out custom delivery cars with built-in ovens, and made it so you can order food with emojis, among other things. 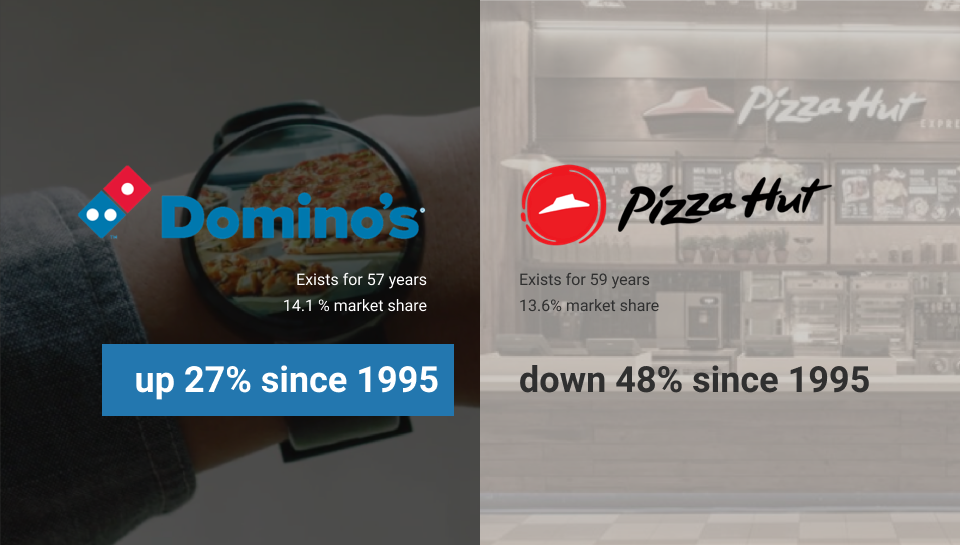 New Insights will be added often, subscribe to the newsletter below to be the first to hear from the experts. 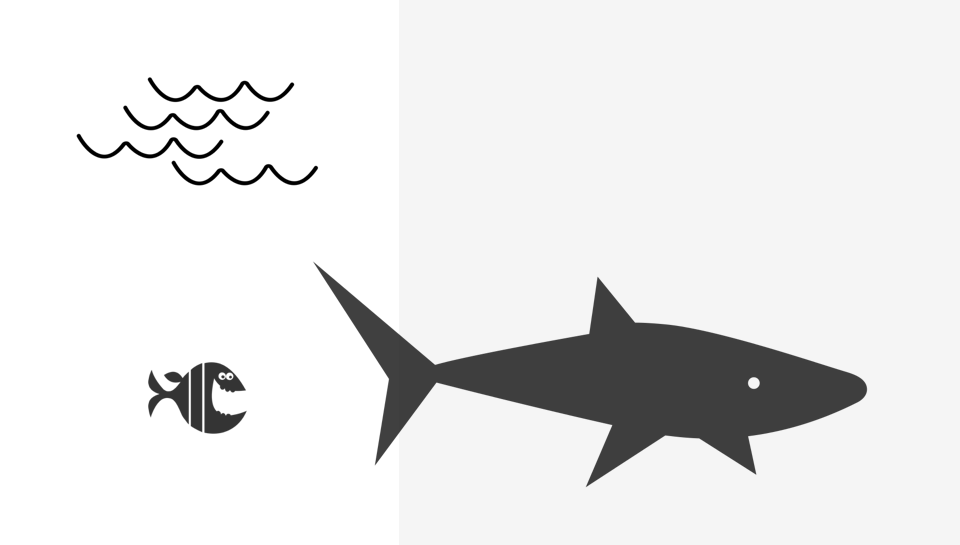 Netflix, is constantly looking at ways to help it’s 104M members discover great stories that they will love. A big part of that is creating a user experience that is intuitive, fun, and meaningfully helps members find and enjoy stories on Netflix as fast as possible. A robust A/B test process has been attributed to it's increased member engagement. 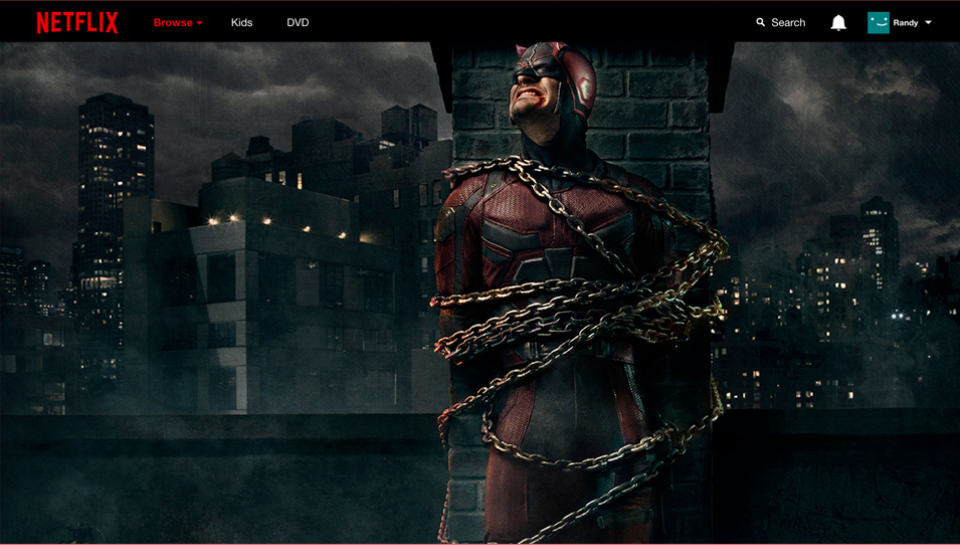 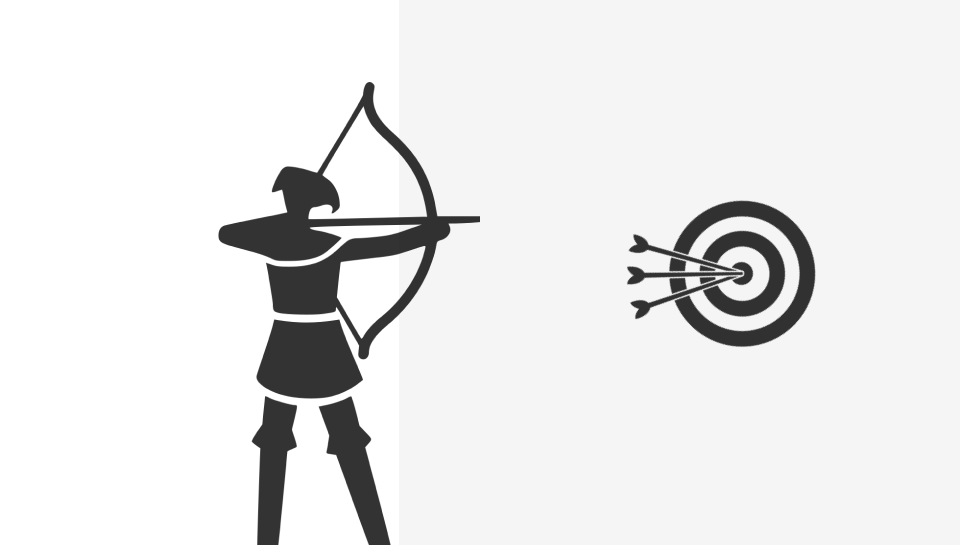 Good brands have good messaging. Great brands do it consistently.

Increasingly aware that personality, purpose and profit can be compatible, consumers seek brand relationships that go beyond the superficial and transactional.

With REI's omnichannel initiative, you'll find up-to-date and accurate product information at every turn. And that kind of internal communication will keep customers happy, satisfied, returning back to the store, and the brand top of mind. 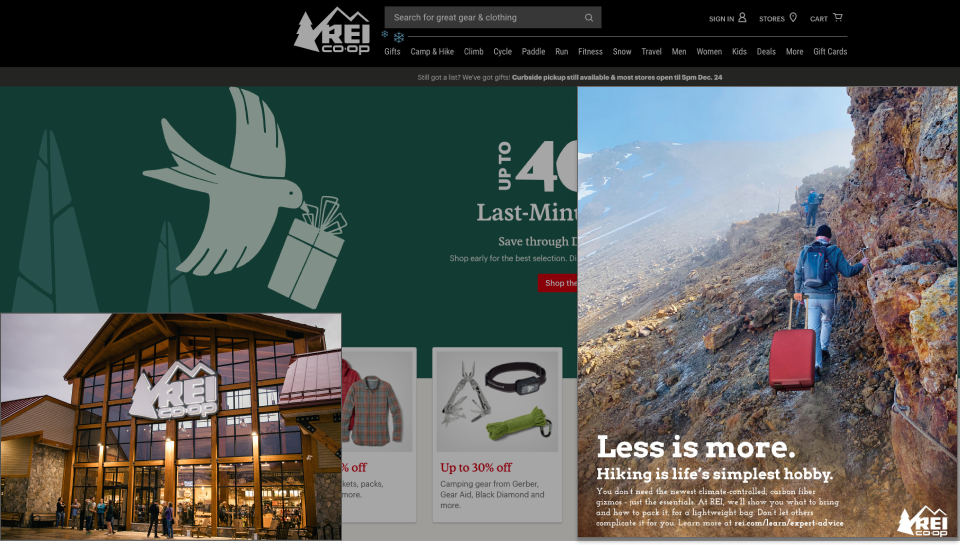 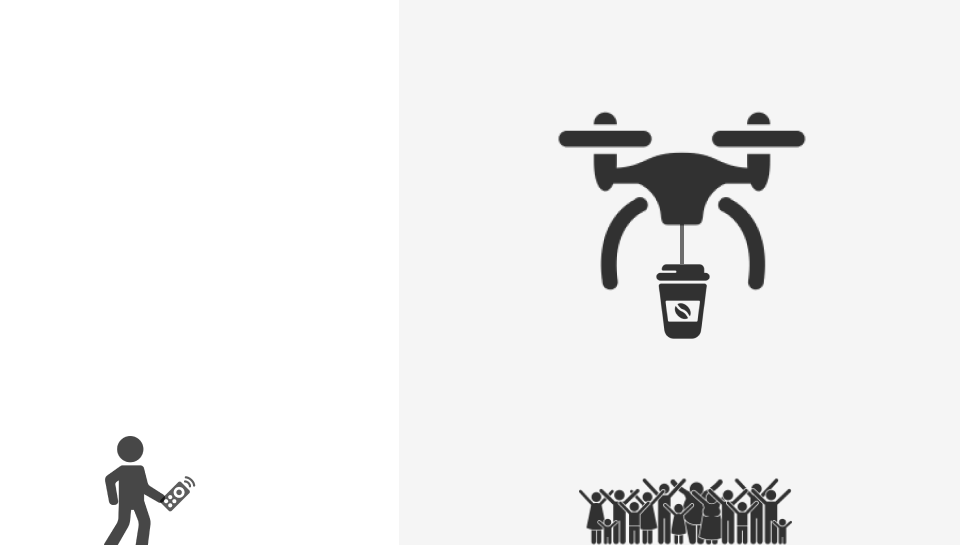 People want good service and they want it now.

Companies leveraging mobility to stay top of mind are able to provide a higher level of service to their customers. More than ever before, people are turning to their app to start an experience that concludes with a transaction in a physical location.

With in-app ordering Starbucks has greatly reduced waiting time and long lines during peak hours in its stores across the country. 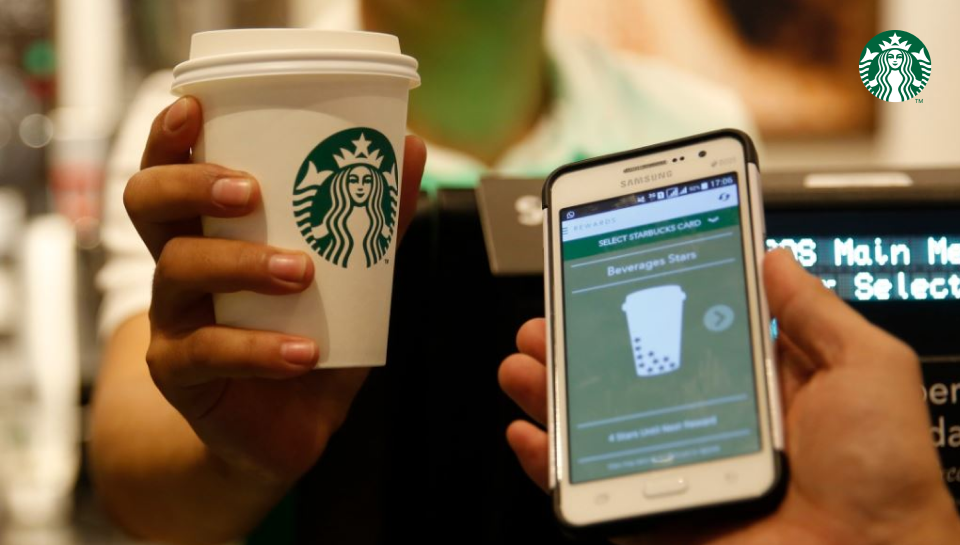